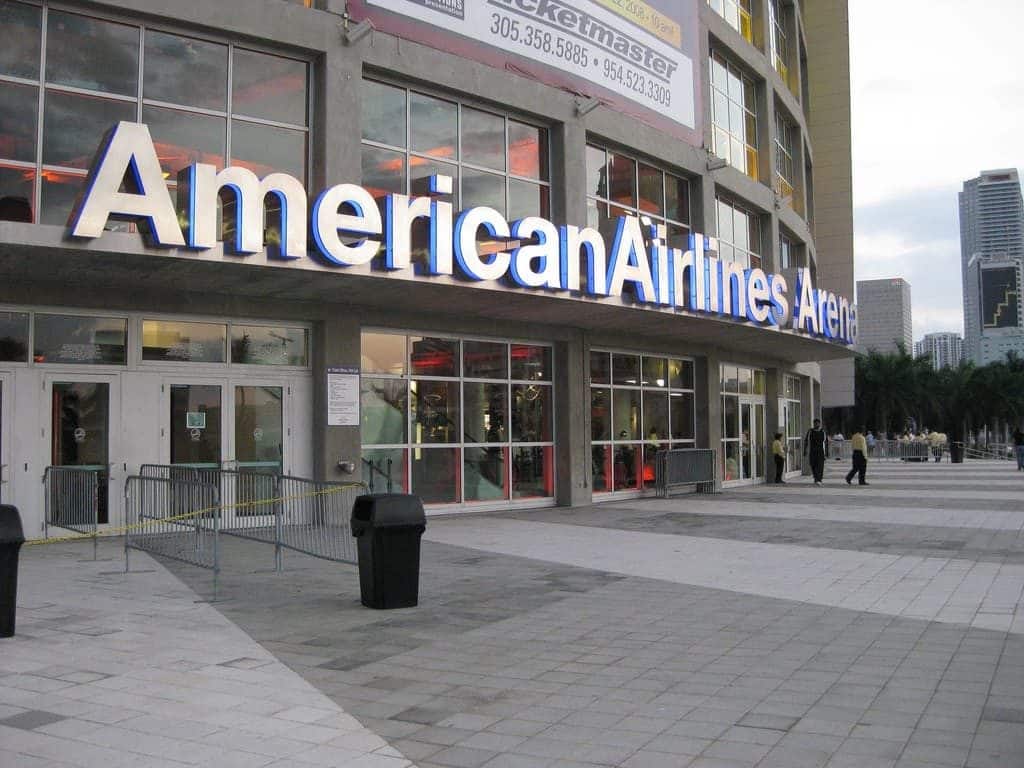 American Airlines Arena, completed in 1999, is the home of Miami’s NBA Franchise, the Miami Heat, as well as the city’s top venue for music concerts, comedy shows, and other entertainment events. It is sometimes also referred to as “the triple-A” or “A-cubed.” The arena is located at 601 Biscayne Boulevard in downtown Miami, right […] 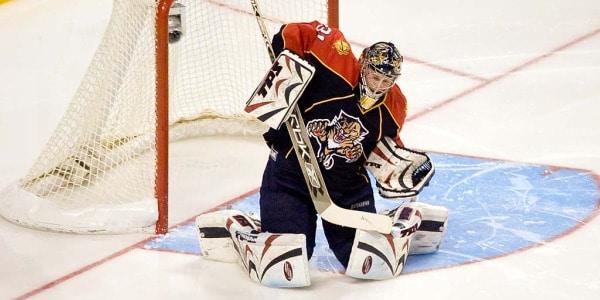 When you think of Miami, it’s unlikely your first thought is of ice and cold weather sports. But since taking the ice for the 1993 National Hockey League season, the Florida Panthers have made thousands of fans in the Miami area. The Florida Panthers play their home games in Bank Atlantic Center, an arena that […] 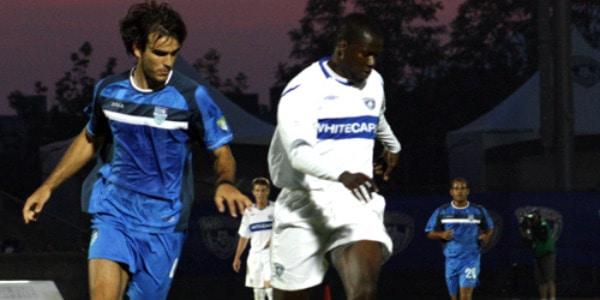 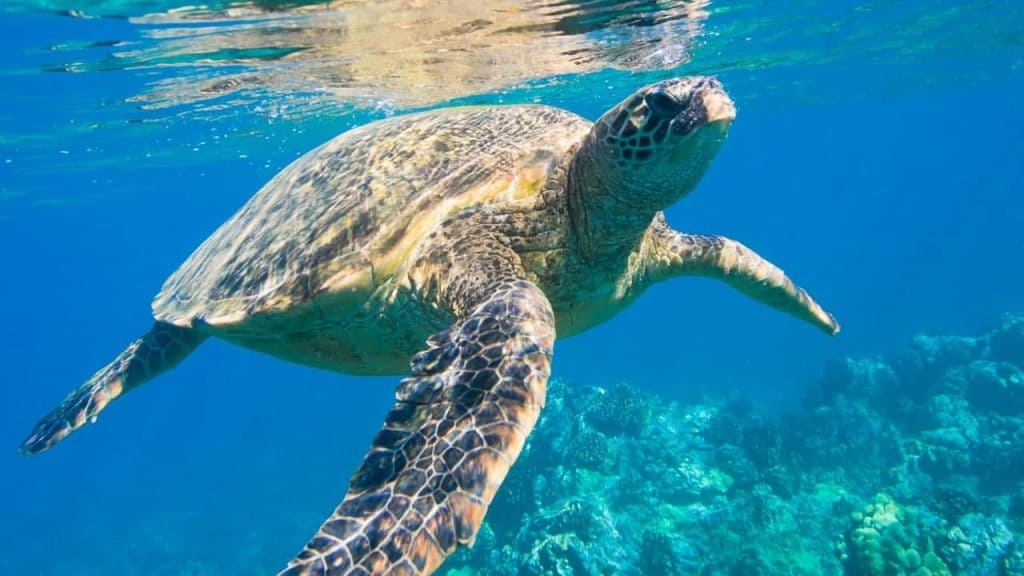 Scuba diving in Miami Beach is becoming an increasingly popular activity with tourists and locals alike. Being underwater where it is peaceful and serene is an experience unlike any other. Imagine getting to see the world in an entire different way. Beautiful ocean wildlife is all around you while you gently glide your body through […] 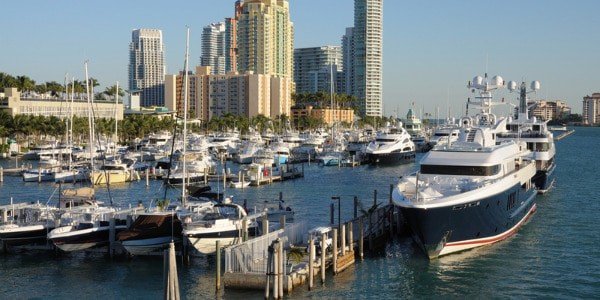 Miami beach is the perfect place for parties, weddings, family vacations, you name it, and this would be the place to have it. The perfect tourist destination also with the best possible Miami Beach Boat Rental options in town. These boats are specially equipped and intended to host you and your guests. From two to […]