Since 1998, the Bank Atlantic Center has been a premier entertainment venue for events in the Miami area. The story of its inception is an interesting one that began when a businessman named H. Wayne Huizenga acquired the Florida Panthers hockey franchise. The team entered the league in 1993 and while they initially played at […] 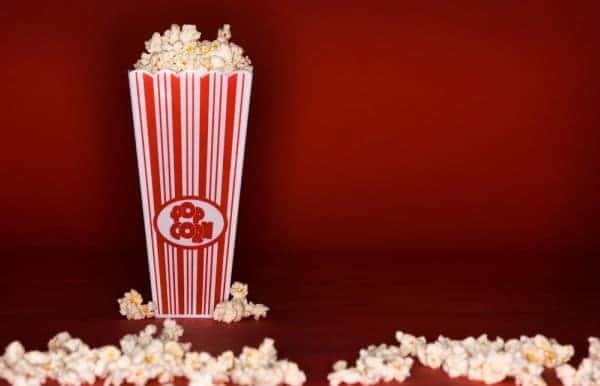