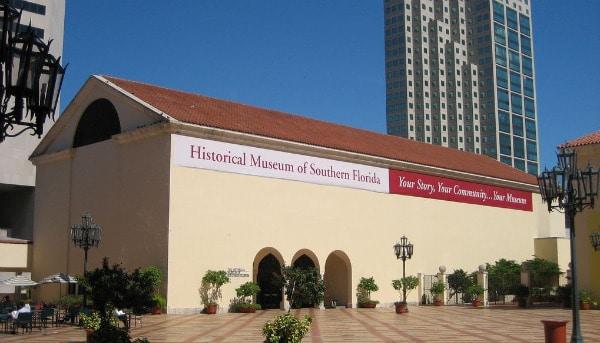 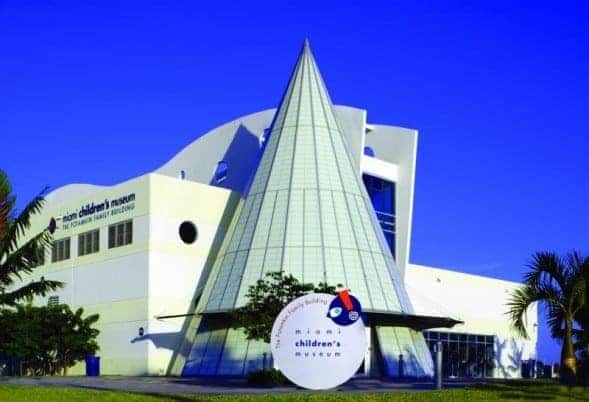 The Miami Children’s Museum was established in 1983 as the Miami Youth Museum. The first building was only 2,000 square feet big and was tucked into a shopping center in West Kendall. Within two years the facility had moved but didn’t increase in space until the following year when it moved again. The facility grew […] 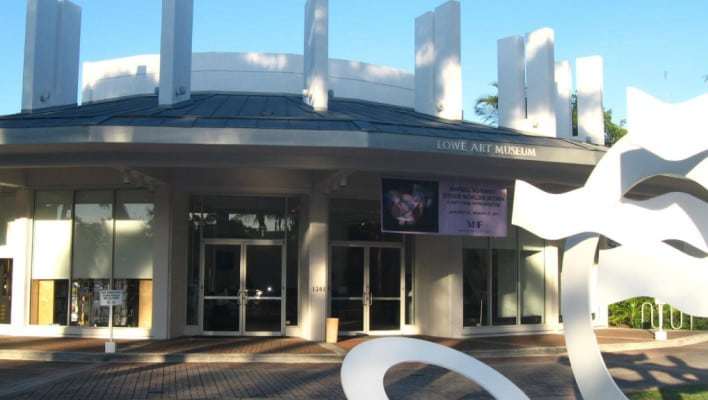 The Lowe Art Museum in the University of Miami had very humble beginning with just three classrooms in 1950 but a generous donation from Joe and Emily Lowe enables a free standing museum to be opened by 1952 and the first art museum in Southern Florida was constructed. 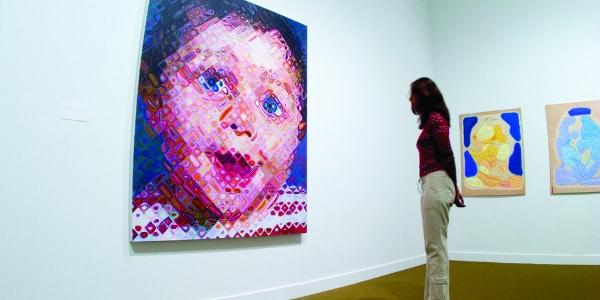 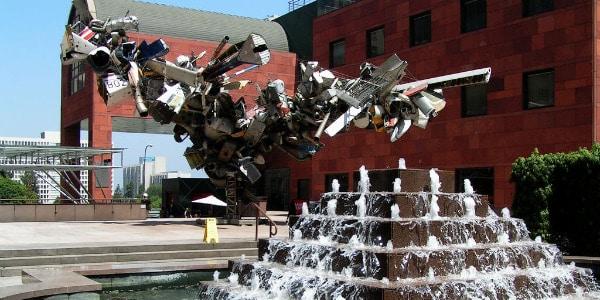 The Museum of Contemporary Art is one of the most vibrant attractions Miami has to offer. Often called the “MOCA,” this museum is renowned on an international level and attracts inventive artists from around the world. The museum focuses primarily on displaying contemporary art and creates its own exhibitions.

Swim With Dolphins i...